Mongolia’s tourism industry is still very young but it is growing. Last year it received 529,000 tourists, up by 11% from the year before. It is also a short season (May-September) because the infrastructure isn’t in place yet for tourists to travel safely outside of Ulaanbaatar during the harsh Winter months.

We travelled to Mongolia on the Trans-Siberian rail route from Russia, catching a train that took us from far eastern Siberia into Mongolia’s capital Ulaanbaatar. Our two and a half weeks there was all sleeping in ger camps, riding Bactrian camels on the steppe, sharing a bowl of fermented mare’s milk with a nomadic family, hearing Mongolian Buddhist prayer chants at temples in the middle of the Gobi desert, climbing huge sand dunes, throat singing, wolves howling and star gazing. The Mongolian steppe completely captivated our sense of adventure and the simpler way of living was a stark reminder about what is truly important outside of the material. 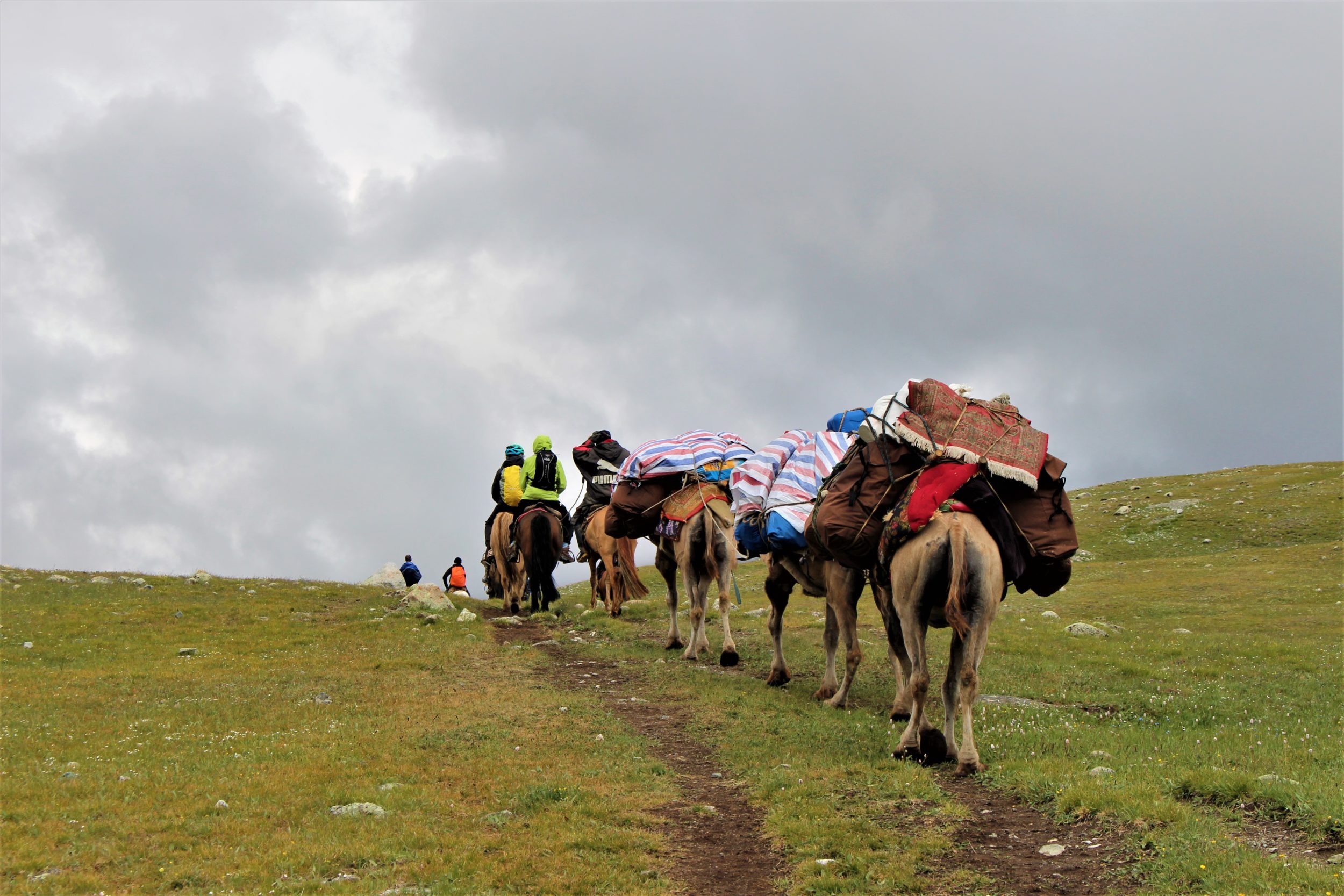